There are few crimes as risky as robbing a house because this means that people are entering a property in which the owner has every legal right to protect themselves and their family by any means necessary. If people happen to be outside of the property, this is still a serious issue that can land a person in jail for many years. Residential burglary is considered a criminal activity that’s dangerous and carries serious penalties for the convicted.

A person convicted of burglary will face punishment under State Jail Felony guidelines. If convicted, the defendant will serve up to two years in prison and owe up to 10,000.00 in fines. 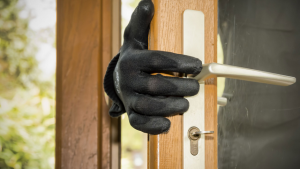 However, if the burglary occurred to a habitation, the penalties are much more stiff. Defendants face up to 20 years in prison under Texas’ Felony II guidelines.

Consult with a criminal defense attorney to learn more about your options.