When a person is accused of a serious sex crime (prostitution isn’t considered serious) it’s not the end of the world. For one thing, false allegations of sexual misconduct has become a media whore in America, but it doesn’t mean that every person accused of the crime is guilty.

Oftentimes, people will accuse others of a sex crime only to destroy them and their reputation; as is done with many politicians and celebrities. Most of these people are guilty, and they have been for years. Only now, sex crime allegations are being weaponized for monetary gain and political power. Although it’s a pitiful act, it works. 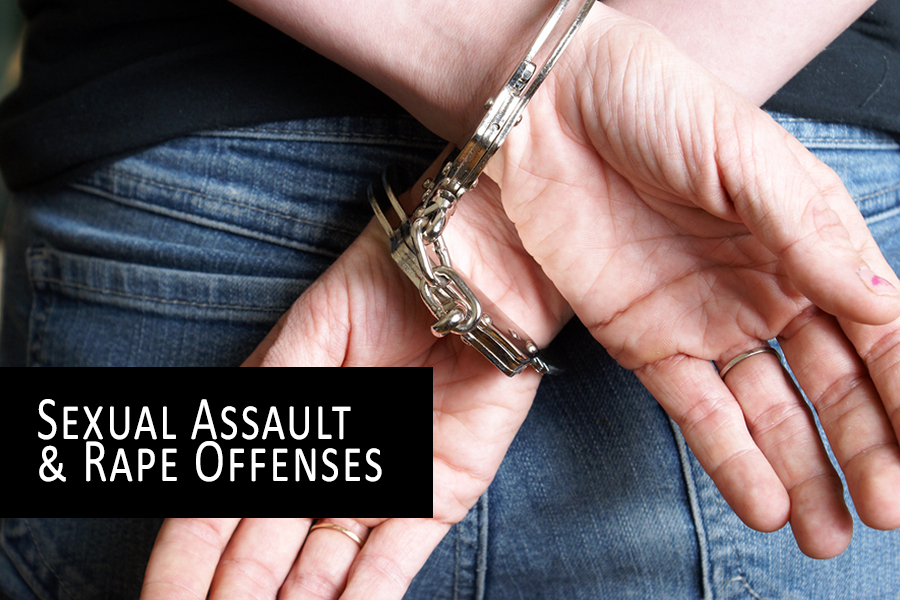 Charged with a Sex Crime in Houston?

When a person is falsely accused of sexual assault in Texas and elsewhere in America it results in massive damages to their lives in many different areas. Imagine being accused of a sex crime and your wife and family turns against you, you lose your job, and you end up charged with a crime, all on the basis of a lie. We’ve listed below some of the best reasons we can think of that a person would falsely accused another person of sexual assault.

Although a number of people are falsely accused of sexual assault in Houston, many of the people accused of such offense are guilty of the offense. Listed below are a few of the sex crimes that are normally prosecuted in Harris County courtrooms.

Most folks that are convicted of a sexual assault in Texas are charged with felonies. This can mean a sentence of up to 99 years in a TDCJ operated prison facility with some of the most beautiful people to ever walk the earth; Texas felons.