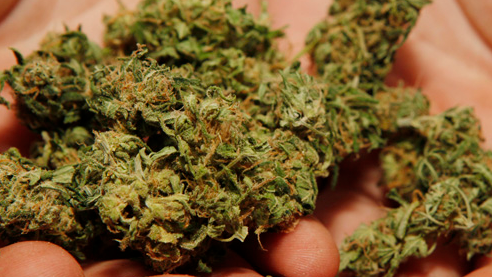 Criminal penalties for anyone unfortunate enough to be busted with the controlled substance referred to as marijuana are listed below.

Doing jail time in the Harris County Jail possession small amounts of marijuana, or sitting in the penitentiary for major weight is not an experience that I would wish on my worse enemy. People die in jail every day and to be rotting away in a correctional institution can be a result of a bad lawyer, or a habitual criminal history.

If you are ever facing a court appearance as a result of being found in possession of marijuana we highly recommend talking with an attorney who can beat the case. During the coarse of an arrest police have been known to make mistakes which has resulted in cases involving drug possession being thrown out of court. In other cases evidence has been found to have been collected illegally resulting in a case dismissal. During some criminal trials, a jury may even find an offender not guilty. However, to get results like these you’ll almost have to retain a drug crimes lawyer for your defense.